In this pandemic, traveling is not possible. Let’s make a virtual tour together then. San Francisco, Las Vegas & Los Angeles are famous cities.

Together we will discover some highlights in the cities and the beautiful nature of California, U.S.A.

In this visual story we start with the amazing city San Francisco. 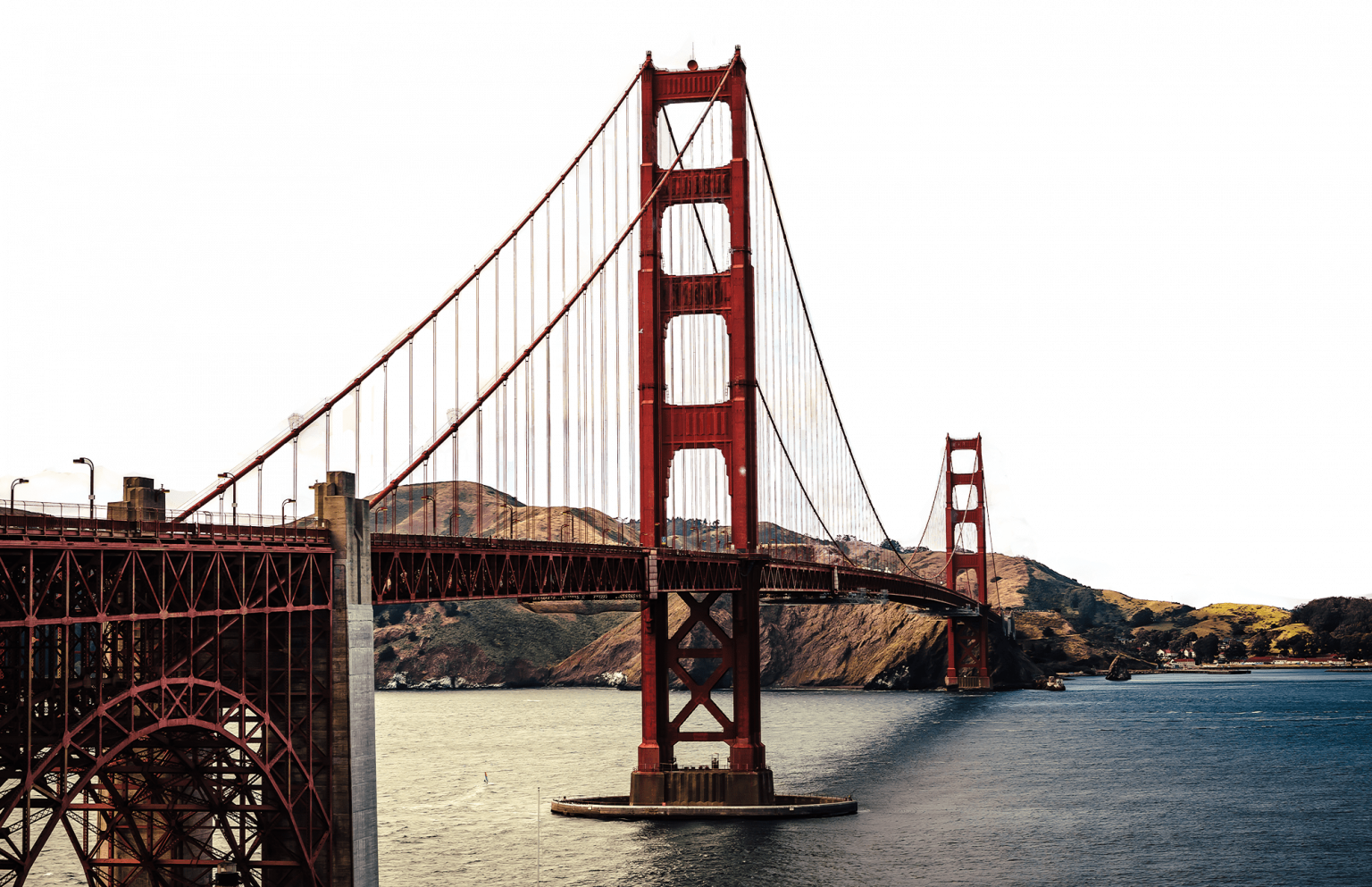 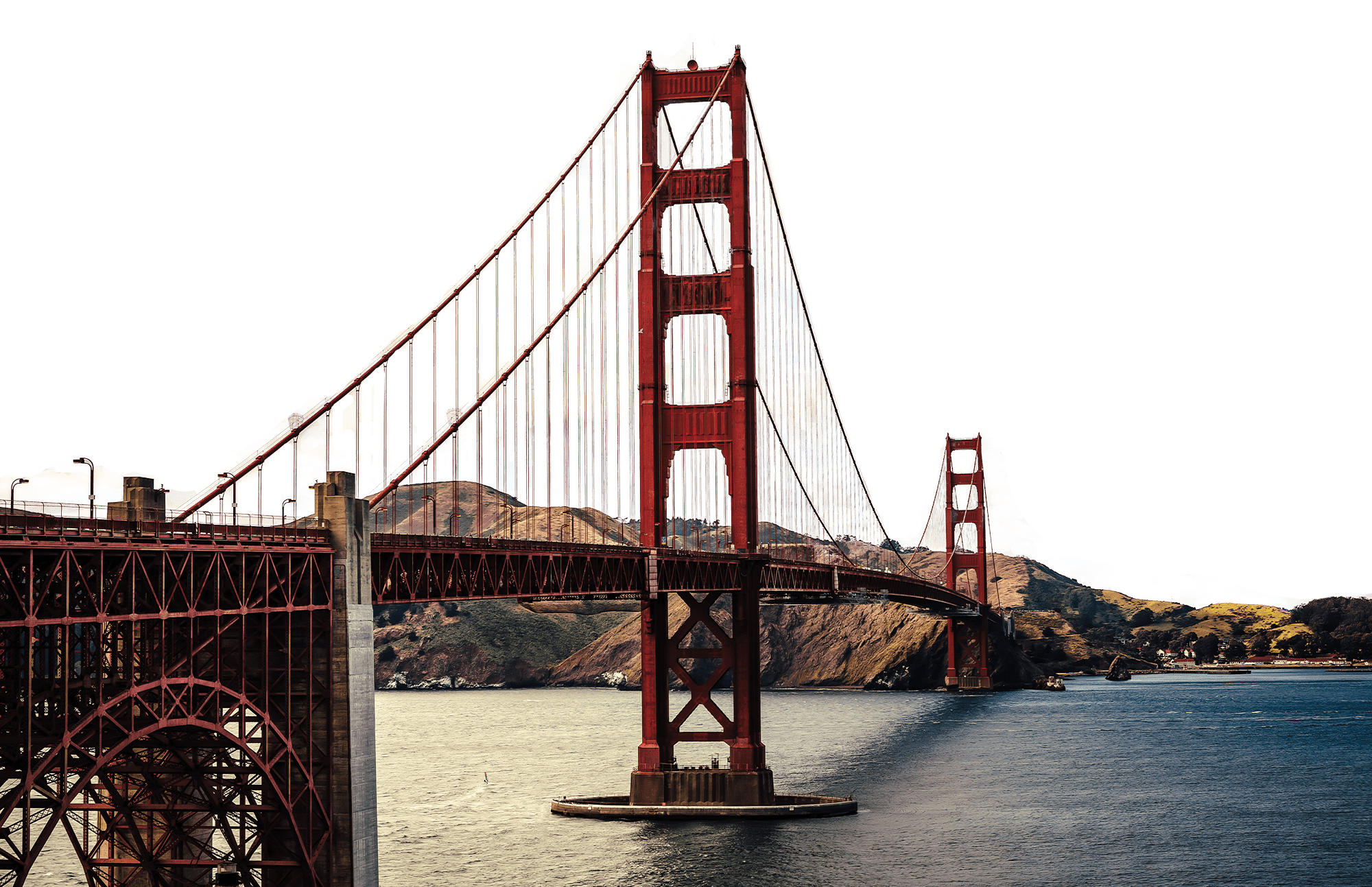 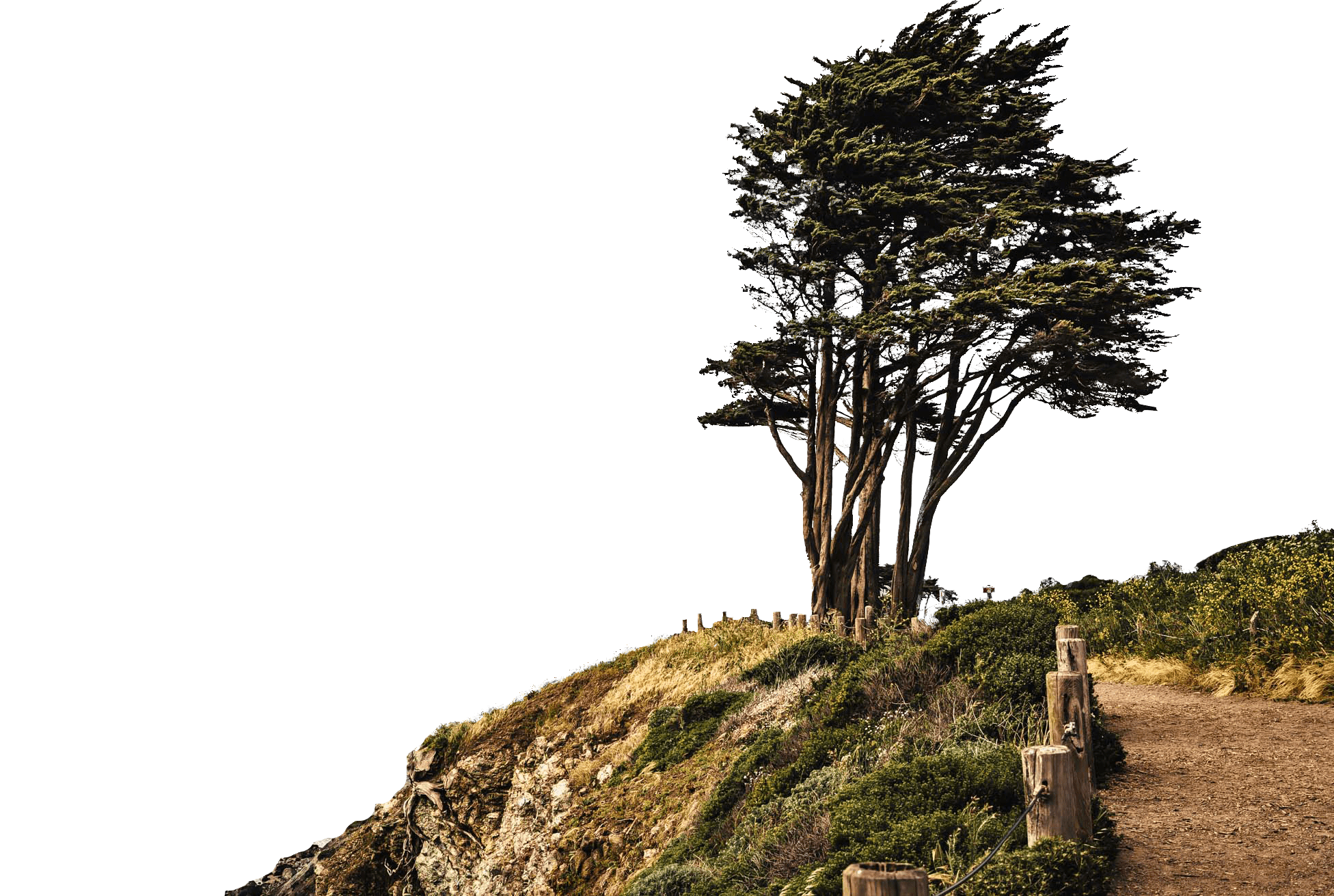 The Frommer’s travel guide describes the Golden Gate Bridge as “possibly the most beautiful, certainly the most photographed, bridge in the world.” 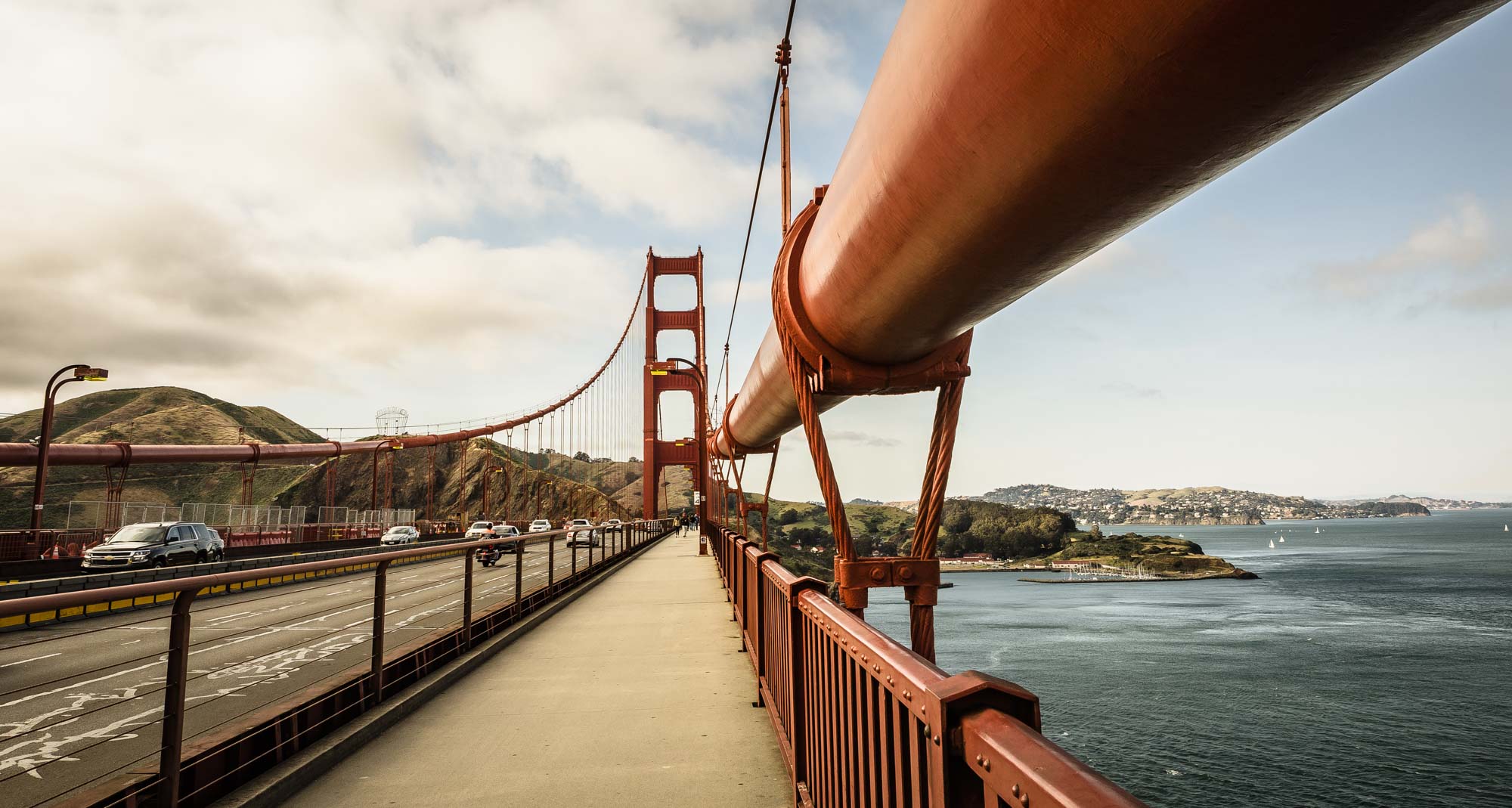 Let's go to the city! 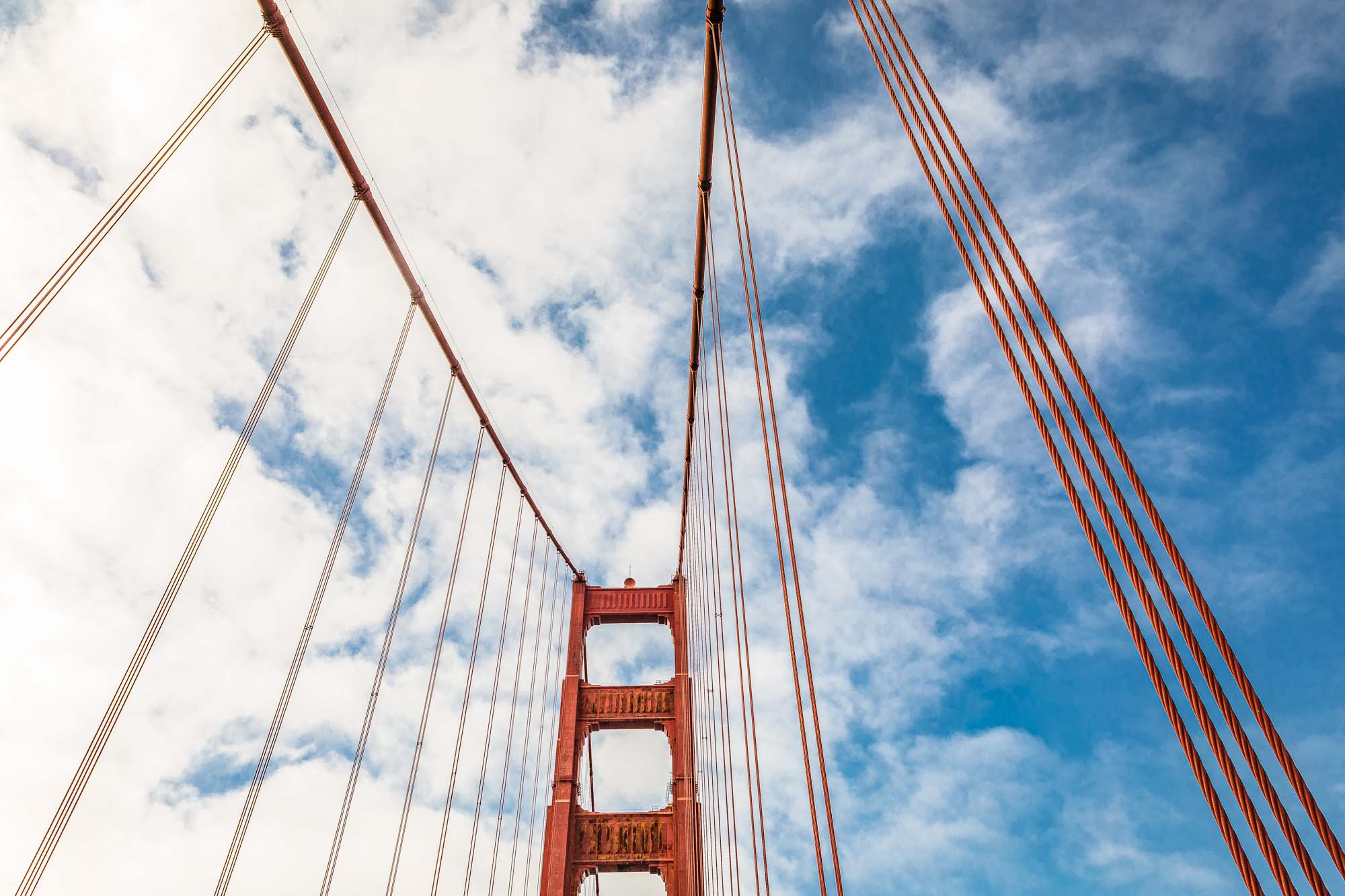 On its eastern, southern and western sides, the park is surrounded by residential buildings of two to four stories, in various architectural styles.

South of the park is a hillside area known as “Dolores Heights,” while The Castro neighborhood is located a short distance to the west. The park’s topography is characterized by a strong slope from the southwest down to the northeast, offering an unobstructed northeast-looking view of downtown San Francisco, in particular from the southwest corner.

Dolores Park offers several features including many tennis courts, a basketball court, a multi-purpose court, a soccer field, a pissoir, a children’s playground, and a dog play area.

The southern half of the park is also notable for its views of the Mission district, downtown, the San Francisco Bay and the East Bay. The Muni Metro J-Church streetcar line runs through the park along its western border. The park lies east of Twin Peaks in the warm and sunny microclimate of the Mission neighborhood, which was named one of the coolest neighborhoods in the world in 2016.

In recent years, the park’s popularity among San Franciscans looking for outdoor relaxation and recreation has increased, and as of 2016 it was attracting up to 7,000–10,000 people on a sunny weekend day.

This is one of the oldest and most established Chinatowns in the U.S. Beyond iconic Dragon’s Gate,
a bustling maze of streets and alleys brims with dim sum joints and other traditional eateries. 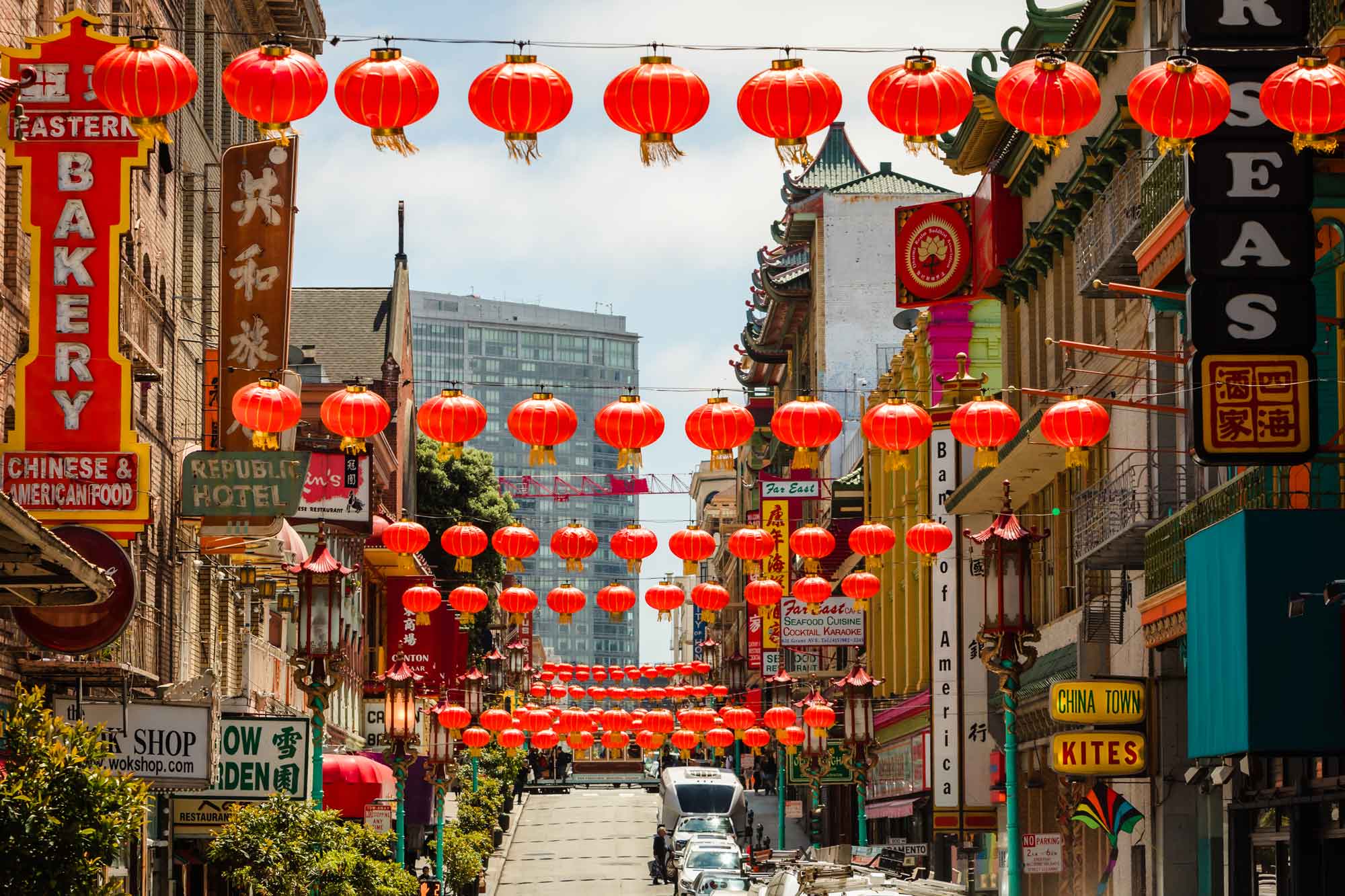 There are ornate temples, including the landmark Tien How, as well as the Chinese Historical Society of America Museum. Also found are herbalists, bakeries, souvenir shops, and dark cocktail lounges and karaoke bars. 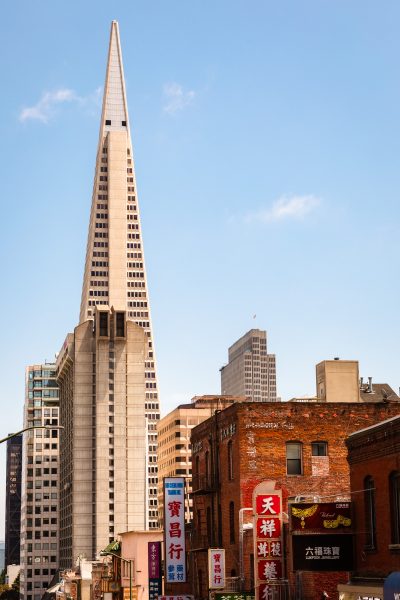 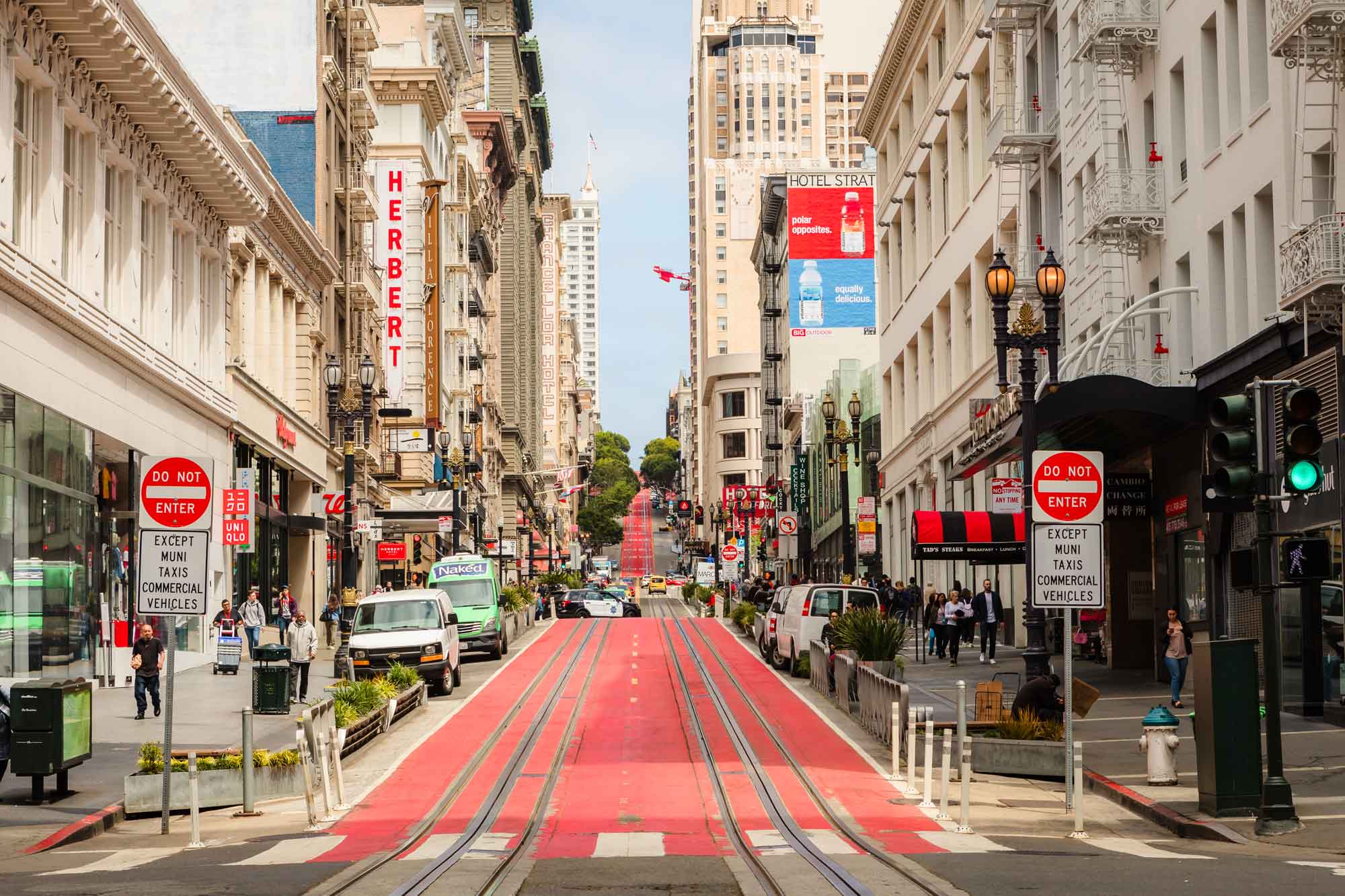 The Financial District is the city’s business center. Among the skyscrapers that dominate the skyline is the striking, spire-topped Transamerica Pyramid building.

There is a wealth of happy-hour hot spots and elegant date-night destinations, including the classic Tadich Grill, the city’s oldest restaurant. The Jackson Square Historic District features remnants of the Barbary Coast, a 19th-century red-light district. 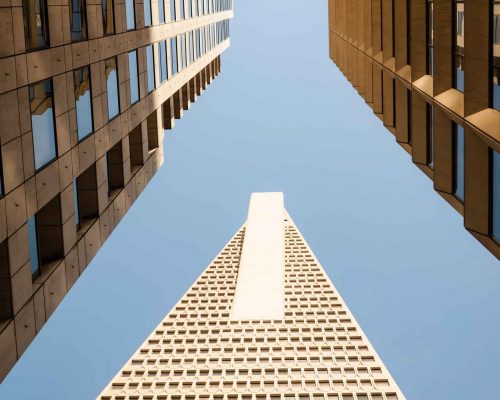 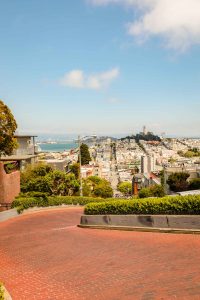 Lombard Street is an east–west street in San Francisco, California that is famous for a steep, one-block section with eight hairpin turns. Stretching from The Presidio east to The Embarcadero (with a gap on Telegraph Hill), most of the street’s western segment is a major thoroughfare designated as part of U.S. Route 101.

The famous one-block section, claimed to be “the crookedest street in the world”, is located along the eastern segment in the Russian Hill neighborhood. It is a major tourist attraction, receiving around two million visitors per year and up to 17,000 per day on busy summer weekends, as of 2015. 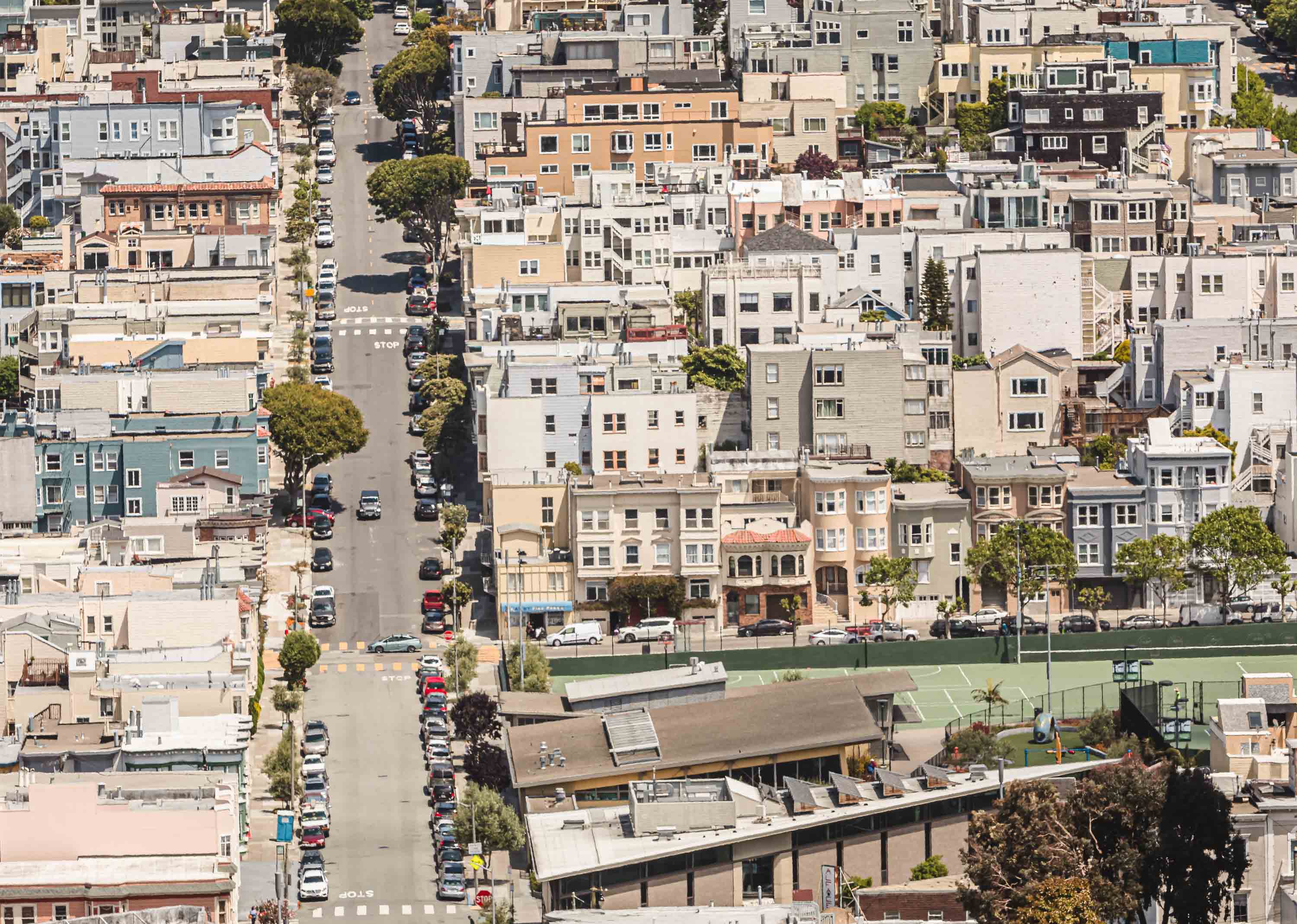 The Castro District, in Eureka Valley, is synonymous with gay culture. Revelers often spill onto the sidewalks at numerous bars, like Twin Peaks Tavern, whose floor-to-ceiling windows were revolutionary when it opened in 1972. 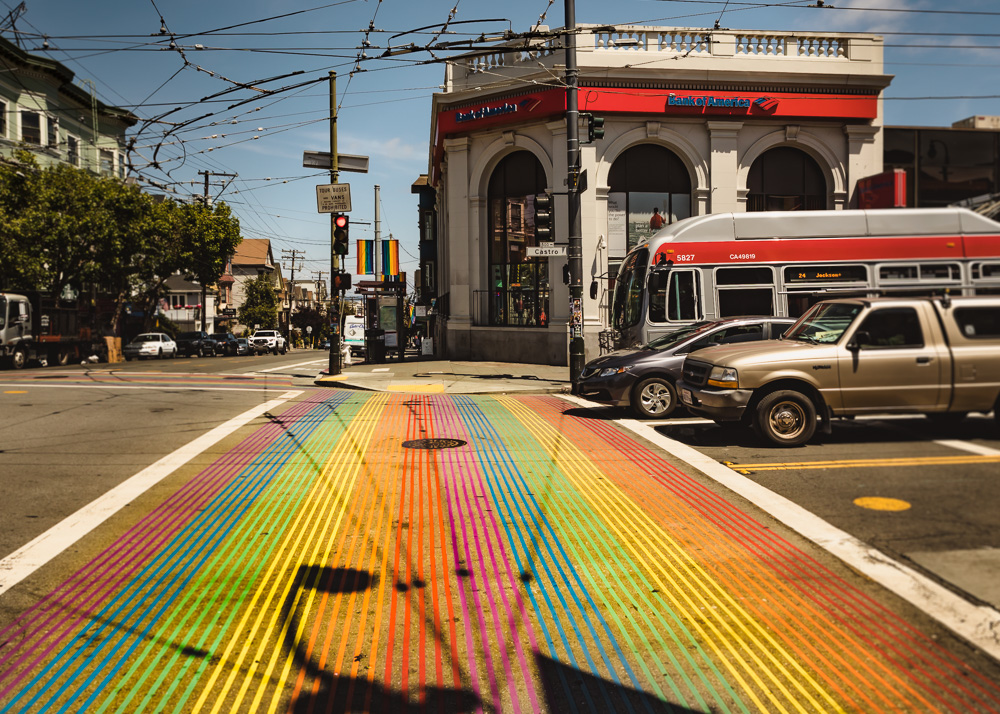 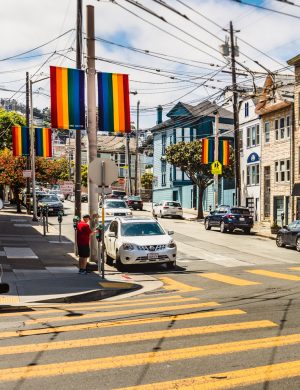 The lavish Castro Theatre and the GLBT Historic Museum are also found here, as are homey restaurants and adult shops. On Market Street, 19th-century F-line streetcars head to Fisherman’s Wharf.

© 2021 VOGES Photography.
Made with ♥ in Amsterdam